SURF.ART film - No Mar Somos Todos Iguais (At sea we are all the same)

Directed by Hélio Valentim, the SURF.ART film - No Mar Somos Todos Iguais - is a celebration of the journey taken by the 14 small surfers (from Bairro da Cruz Vermelha, Cascais municipality, for 6 months with the surfing mentors of the project, Nuno Fazenda and Paulo Canas, and a group of exceptional people and entities (team, partners, volunteers, families and teachers) who believe that all children have potential. 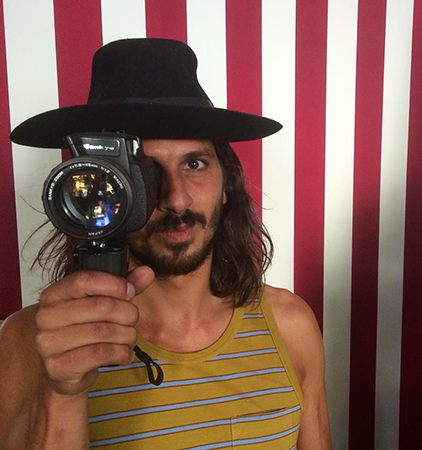 Hélio Valentim was born in 1981 (Lisbon). He’s passionate about cinema, surf and nature. His specialization lies in Image and Cinematography. He has worked on TV and now is a freelancer Film Director, Director of Photography, Camera Operator, Lightning and Editor, for movies and documentaries, live concerts, video clips and extreme sports events, mostly surf. He’s also a regular contributor to Surf Portugal magazine. He’s interested in cinematographic language crossing between the other art forms such as photography, art and music. In his leftover time, he develops his own documentaries and short movies that are being shown at several cinema festivals.